The Heroes of Sandpoint, exhausted and battered, head up to the strange sanctuary through the teleporter. They are greeted there by the strange sound of breathing or wind. After a few moments, the sound is not even noticed anymore by the tired group. Alistar sets himself up near the three leather bound books and starts to analyze them magically, careful not to touch them while the rest of the group tries to make themselves comfortable.Everyone notices Kallin eyeing them uncomfortably and on several occasions he seems as if he is going to say something, but the Half Orc manages to hold his tongue. Several times he approaches the unconscious Grey Maiden, who Oriana carried up here so she could watch over her. Oriana lets Kallin know in no uncertain terms that he is to keep his distance from the sleeping woman or else there will be trouble. Kallin starts to argue but is shooed off to the far side of the room where he watches everyone while stroking his newly acquired Sin Shard in a very provocative manner.
Daellin and Ehlyna begin going through the sacks and pouches that were found up here earlier by Ehlyna. In one of the very first pouches, Daellin uncovers a small pink and green stone marble that he immediately recognizes as the Ioun Stone needed to activate the Shard of Lust. Wasting no time, the Elf rushes it over to Kallin, who misinterprets his approach as something more and begins disrobing. Daellin stops him quickly and inserts the Ioun Stone into the round depression at the base of the Shard. Kallin quickly blushes and begins lacing his shirt back up. Daellin snorts and walks back to the treasure sorting, sure he hears a “nice ass” comment from the Half-Orc.Daellin pauses and looks back over his shoulder. To himself he thinks, “It’s been a long time since I’ve had a good time ... “ looking Kallin up and down as if for the first time he smirks, “Not nearly long enough though, we will be back in Magnamar before I get that desperate.” 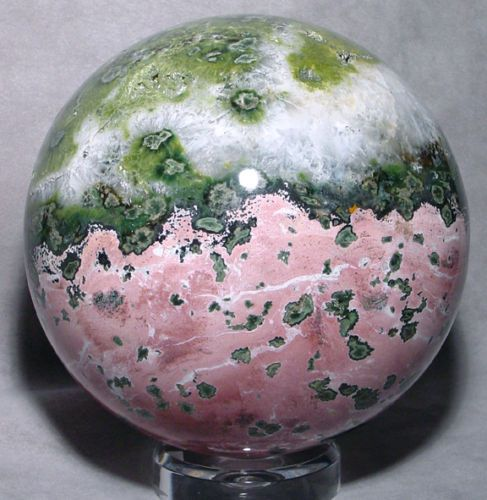 Daellin and Ehlyna find quite a haul in the assorted sacks and pouches. One silk pouch holds 12 tourmanlines, 6 black pearls, and 2 sapphires. Daellin thinks they are worth around 3000$ total. They place the goggles, which are definitely magical, and the strange Thassalonian coin, which is also magical, next to the fashionable red boots, which also radiate as magical. 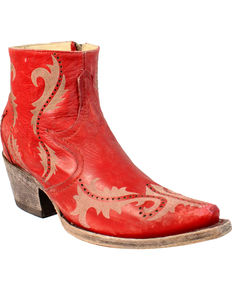 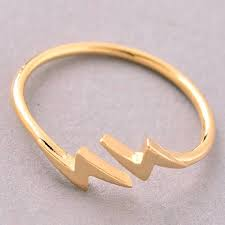 Ehlyna then grabs a small sack that has some weight and appears to be full of some bulky items, but she is surprised to find some unusual items inside. First she pulls out a medium weight steel breastplate that does not even seem to fit inside the small sack. Daellin takes an interest and sees that the armor is enchanted, as is the sack itself. Ehlyna next pulls out what appears to be a hollow glass sphere, about the size of a Halflings head. The glass is clear, but tinted pink, making it hard to see through. This is also magical. Next Ehlyna pulls out a short silver rod, about 10 inches long and less than an inch in diameter, also magical. Next comes a small gold ring with a stylized lightning bolt on it. Daellin nods to indicate that it too is magical. Finally she pulls out 4 small spidersilk drawstring pouches that seem to be filled with dirt or dust. Daellin comments that they too are magical. With the impressive array of loot spread out before him Daellin arranges his backpack against the wall.  He sits down gracefully on the floor reclining against his pack as a makeshift chair. Idly he examines each of the items individually hoping to spark some memory of what they could be.  He realizes Alistar will be occupied for a significant time identifying the spellbooks. After several minutes trying to get comfortable he jumps up and quickly walks over to the seal on the floor. Confidently he steps on the seal and disappears.After a few minutes he reappears although it’s hard to recognize him for the large armload of pillows and pelts he’s carrying.  Unceremoniously he dumps the items on the ground. In no time he has arranged the linens into a comfortable mat. Satisfied with his industry he settles in.  Smiling contedly he continues to study the magic items. He ignores the the under breath muttering from the dwarf, something about a “pansy elf,” he’s pretty sure, and enjoys his comfy mat.Wearily, Calina sat on the floor to rest against her backpack. She took off her cloak, loosened her armour and took off her boots. She stretched and wiggled her toes. She sighed heavily. When was the last time she had walked barefoot through the grass? She couldn't recall. The recent battles had been difficult and she still felt ache from her wounds even though she had been healed. Her bond with Paka gave her a sense of contentment knowing he was safe and wandering through a wooded area somewhere near the swamp. After a while she felt hunger and realized no one had eaten for quite a while.  Calina spent time trying to make a meal for the group out of what meager rations are left. Surprisingly, the results were too bad. She hands everyone a portion and apologizes for the lean servings.Calina sat against the wall to eat her food but her eyes were staring at the strangely decorated boots. What was the fascination?  She tore her eyes away and tried to finish her meal. Abruptly she stuffed the rest into her mouth and stood up quickly. She moved across the room and grabbed one of the boots. She held it close to her face and examined the markings. The color of the boots hurt her eyes but yet she could not stop staring. She blinked several times, sat down with a grunt, then slipped her feet into the boots. 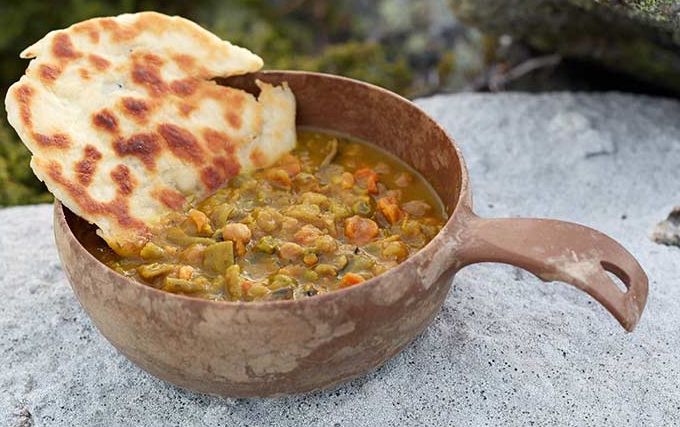 Calina slides the boots on, finding that they fit her quite comfortably. The bright red boots feel supportive and comfortable. They are definitely a different look from her sturdy and worn Boots of Endurance, though they feel as if they would provide at least a similar amount of protection to her feet if worn. She begins to wonder what the enchantment on them is.Eventually, Alistar is able to cast Analyze Magic on each of the three spellbooks. He says that it appears that the only enchantment on the books is Resist Magic and that any trap that had been on them has been triggered and rendered useless now. He tests this hypothesis out by touching the book from a distance with an object, then with his hand. Fortunately, nothing happens this time. He sees that the books are very old, but well preserved. Each of them is highly decorated with Thassalonian runes, gemstones and engraved precious metal strips. The books are also locked and held closed by numerous metal straps connected by one lock. Still exhausted by the events from earlier in the day, Alistar sits down heavily on one of the pillows to rest.

A Continuing Story between two sessions.


and +Jason Woollard as the DM 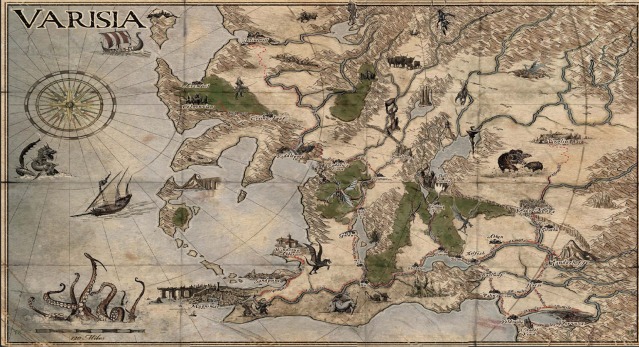 Posted by GMJasonGURPS at 6:01 AM